Foursquare decided that it was too hard for them to compete with location services like Yelp and split their app into two separate apps. Whilst that might make sense to the 4Square CEO and his VC masters, it makes no sense from a users perspective. Foursquare can be a bit of a battery hog already, and having 2 apps to open and “annoy” you with notifications is not an improvement by any means. And if I wanted Foursquare to be Yelp – I would have used Yelp in the first place. So no – I do not want to install another separate check-in App (called Swarm). One battery hogging location app was enough. 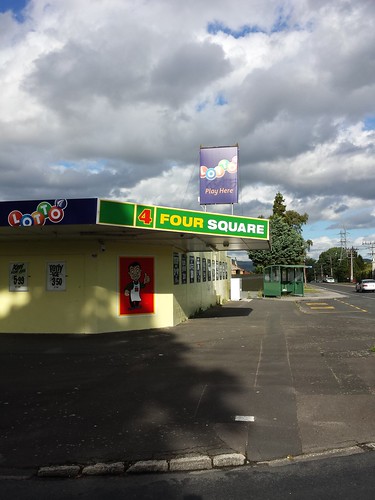 The other argument used by 4Square’s CEO is that he didn’t want users confused about the “gamification” aspects of 4Square. I personally think that this is highly patronising to the Foursquare user base. I am sure most users would be able to work out what it is useful for.

Since I have always used 4Square mainly as a means to get some analytics of my movements and historic record of where I was at what time (I always downloaded my checkins to Thinkup on my own server) I was trying to find something that would fit the same use case. Meet Ushahidi (http://www.ushahidi.com/) – an excellent geo-coded “reporting” service developed in Kenya. I have been following this project for years already.

Track your reports on the map and over time, filter your data by time, and see when things happened and where.

One of the most powerful ways to visualize information is to display it on a map. The Ushahidi platform give you rich information mapping tools.

The Ushahidi Platform allows you to easily collect information via text messages, email, twitter and web-forms.

The Ushahidi Platform is free for you to download and use. It is released under the GNU Lesser General Public License (LGPL).

Installation information for your own Ushahidi Server can be found on GitHub – or you can use their hosted service called Crowdmap.

Whilst this is obviously not an option for everybody it works for me. I will miss some the social aspect of 4Square as I had a small number of people I was sharing my check-ins with and it did bring about some by-chance meetups & conversation about other people’s check-ins. But the Ushahidi instance can be shared between multiple people. Maybe some will come along for the ride.

So long Foursquare – it was nice while it lasted ! If you treat your users like sheep – all you will be left with is sheep…

And for those who want to delete their Foursquare account: https://support.foursquare.com/hc/en-us/articles/201065530-How-do-I-delete-my-account-.

Giving Opera another spin – ad-blocking as a core feature