One of the main reasons for setting up a cloud desktop is that I tend to use a lot of different devices some of which are not very powerful.

One of my favorite devices of late has been a HP 11 Chromebook. I originally bought it for a new employee and wanted to check myself how this thing stacks up to do day-to-day computing tasks more efficiently than a standard laptop without all the headaches of running Windows (viruses, endless driver installs, bloatware, malware, …). We already have several people at work working exclusively from Chromebooks and they absolutely love them. Long story short – I ended up keeping the Chromebook for myself as it’s an absolutely great secondary device for me. I can carry it with me everywhere (doesn’t weigh much more than a tablet, roughly the same size as a tablet & has a keyboard and is so much more useful than a tablet).

Initially I was using it more as a secondary device, but lately I have been thinking that I will not even take my main notebook at all for travels. The problem with this is that I do (sometimes – very infrequently) need access to software not available on such a limited device.

Accessing your Cloud Desktop via SSH (I know there seem to be people allowing direct VNC access – but that is just asking for trouble) is highly recommended. I also use RSA keys instead of password authentication.

Copy SSH Private Key (generated on desktop and public key added to authorized_keys on the cloud-server) to the Chromebook,

Unfortunately (unless you want to set you Chromebook into developer mode which has all sorts of other downsides) the inbuilt CROSH shell is very limited. However it gives you enough to securely connect to a cloud-server and you can use the whole tool-set from there

You can now use the RealVNC Chrome App to connect to your cloud desktop. 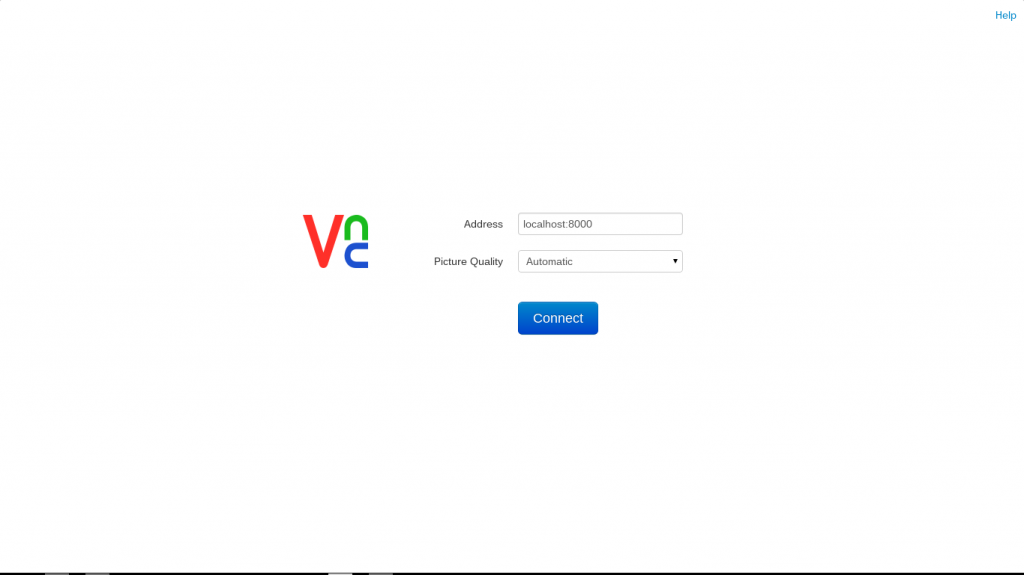 EDIT (2014-11-10): Found a better Chrome Extension which can handle the port forwarding and RSA certificate authentication which will save the config without having to type the commands each time.